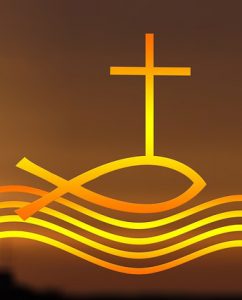 The religion of mainline Christianity, on the surface, is diametrically opposed to the principles of traditional Faithism. There are certain points that are shared between Christians and Faithists, for example, belief in the existence of a Divine Creator, belief in Jesus as the Messiah of Israel, and the truths of Jesus’ teachings, to name only a few. However, concerning the differences, mainstream Christianity often times diverges drastically from the plain teachings of Jesus (whom Faithists call Joshu) on many different points. For example, most Christians worship Jesus as Almighty God. Faithists believe that only the Creator is Almighty. Mainstream Christians believe that there is no law to follow, for example, that Christ destroyed the law of Moses. Faithists believe Jesus’ words where he said that we are to follow the commandments of Moses, and that he did not come to destroy the law or the words of the previous prophets before him. (See Matthew 5:17-20)

Faithism teaches the equality of all people. Additionally, our community teaches the worth of all human beings, regardless of their gender, race, colour, ethnicity, sexual orientation, social status or disability. Sadly, many within mainstream Christianity have exhibited extreme biases toward various children of the Creator, some even teaching racism and other forms of hatred from their pulpits. None of these practices would ever be viewed as acceptable by Faithists. 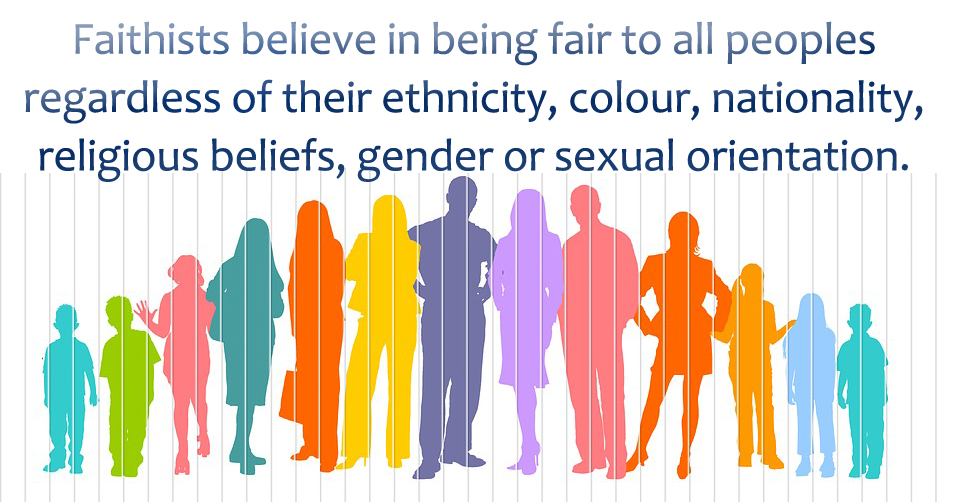 Granted, not all those who call themselves Christians are the same. There are hundreds of sects and sub-sects of the many different denominational bodies. There is a minority of Christians who do not hold to traditional Trinitarian beliefs or believe that Jesus is equated with Almighty God. There are some Christians who even believe that the observance of the commandments of Moses is still requisite for the Creator’s people to this day. It is difficult to find such believers among mainline Christian denominational bodies or institutes. It is only some of the minority Christians, who are closer to the teachings of Jesus in the New Testament than their wayward brothers of the mainline churches, who could come in line with Faithist principles. We applaud anyone of any religion who seeks out the truth from the Creator, regardless of what religious background they are from. On the other hand, for mainline Christians, it is impossible to be a Faithist and a Christian at the same time.

Separate from Other Religions

Faithists have standards. We have our own sacred texts and as such we abide, to the best of our individual abilities, by the revealed words of our Creator-Father. To remain separate from the world and those who would attempt to soil the teachings which we hold dear, we must uphold our principles, even when it may not be the popular thing to do. We are not opposed to people observing the religion of their choice, but we can not permit what we believe to be falsehood to remain within our own congregations. Anyone from any religious background, regardless of what that religion is, coming to our doors are expected to learn about Faithism in a solemn manner. We expect our faith to be respected and not approached without serious inquiry.

We believe that anyone who desires to know the Ever-present Creator Jehovih with a sincere heart and with an open mind has an opportunity to learn about His righteous standards and join His children of light.

May the Creator bless you,
Rabbah Rish’kahni
6 January 2018