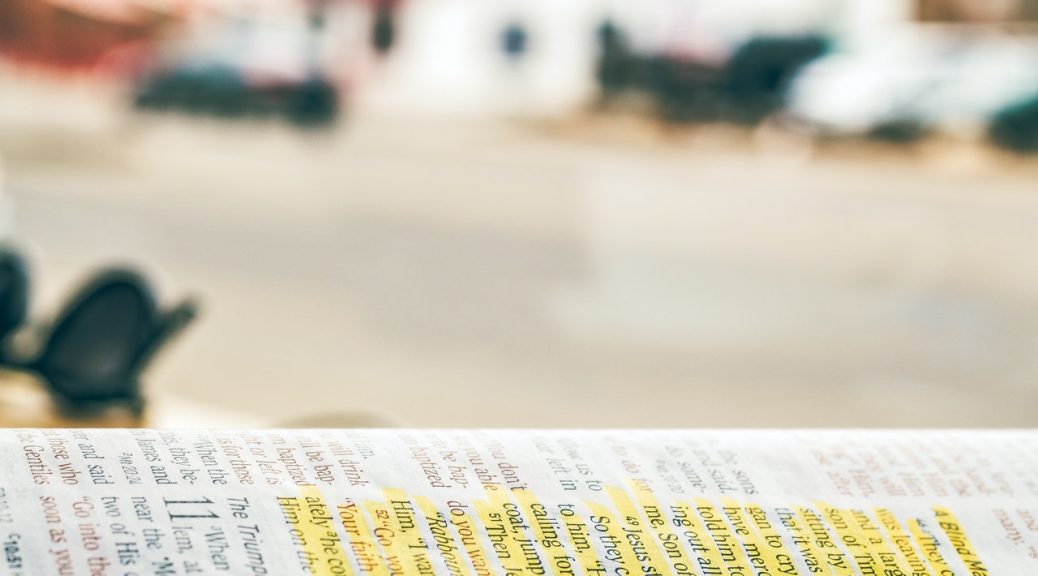 “And Jehovih called his angels, who were older than the earth, and he said unto them: Go ye, raise man upright, and teach him to understand.” (Oahspe vs. 2)

For Faithists, the Oahspe is their sacred text – their official Bible. Some Faithists from Jewish or Christian backgrounds, or those who do work among Christians, often use the Judaeo-Christian Scriptures to compare the Oahspe. It is not uncommon to find some similarities between the two. For Jehovih’s Faithists, the Oahspe and continuing revelation are the definitive words of Jehovih the Creator.

No translation of the Bible is perfect. The reason for this brief article is to help those who wish to use a good (or decent) translation of the Judaeo-Christian Scriptures (the “Old” and “New Testaments”) in their language alongside the Oahspe Bible. If you do not use the Old and New Testament in your research or your outreach work, then this article would likely be of no benefit to you.

Other Languages
A very good Spanish translation of the Aramaic Peshitta is “Biblia Peshitta” (copyright Broadman & Holman Publishers). The Spanish Peshitta has been translated by Fr. Petros (Fernando Lucius) to Portuguese. These use the Divine Name “Yahweh,” but neither contain the Deuterocanonical books as the Spanish translation was produced by an Evangelical Christian organisation.

Other useful translations of the Hebrew and Greek texts include Reina-Valera (Spanish) and Almeida (Portuguese).

The Divine Name and Joshu
When quoting from the Judaeo-Christian Scriptures that use “Yahweh” or “Jehovah,” it might seem awkward to your readers if they see both forms of the Divine Name used in the same context with the Oahspe which uses “Jehovih.” To remedy such a problem, you can easily update this when quoting verses by using “Jehovih” or “Jehovah” exclusively throughout your writing. Among non-academic Christians, the Name “Jehovah” is more common than “Yahweh,” except in Europe. (For example, the New Jerusalem Bible, a Catholic translation, uses the Name Yahweh.)

Another issue is when quoting from the New Testament, with references to the name “Jesus” when the Oahspe uses “Joshu” instead. Again, in a similar manner when replacing “Yahweh” with “Jehovih” or “Jehovah”, one can replace “Jesus” with “Joshu”. It is trickier, however, when doing this because much of the Aramaic and Greek texts of the “New Testament” are not in agreement with the Oahspe. Some of the teachings attributed to Joshu (the real Jesus) in the New Testament are refuted in the Oahspe. A lot of discretion is required. The purposes and brevity of this article do not permit me to go into the various theological differences between the Judaeo-Christian Scriptures and the Oahspe Bible.

Translations to Avoid
Certain cults and Christian sects have “translated” their own versions of the Judaeo-Christian Scriptures. Many of these are full of biases that are not in agreement with the original texts, and usually can not be collaborated or validated by the Oahspe Bible or other revelations.

Other translations are paraphrases that go beyond the original manuscripts in such a way that leads weaker ones in the faith to heresy. These translations have not always been produced by cults, but by overzealous individuals who wish to make the “Word of God” more “accessible” to the general public. A paraphrase can be useful as long as it does not replace a more literal translation of the text.

Remember that because a translation uses the Creator’s Name is not an indication that it is accurate.

Summary
Most English speaking Faithists I know, if they are not using a translation of the Peshitta, they prefer the American Standard Version, followed by Young’s Literal Translation. I find myself quoting from the American Standard Version quite often. This is because of its accuracy (when compared to original Hebrew manuscripts), the use of the Divine Name (Jehovah) and the consistency of the language style (compared to the Oahspe’s English).

Personally, I have recently chosen to use the Name “Jehovah” when quoting both the Old and New Testaments because of the familiarity of this form among Western Bible readers and its similarity to “Jehovih” in the Oahspe. The form “Jehovih” is found in the Hebrew Scriptures (Old Testament). This is not an inconsistent practice since both “Jehovah” and “Jehovih” (and “Yahweh”) are renderings of the same Name.

My personal preference is between the American Standard Version and Young’s Literal Translation in conjunction with the 2016 Eloist Edition of the Oahspe.

(This article represents my personal thoughts and is not meant to serve as a standard of Faithist belief or practice. — JBS)