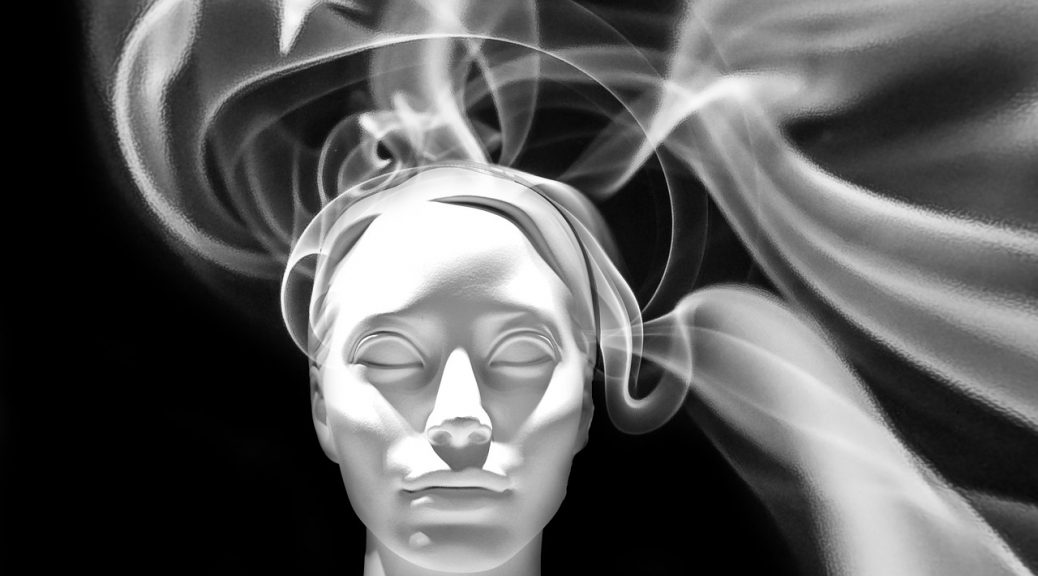 In Faithism, there is a concept called “Su’is” (Suis). This is defined as “a person who can see with the eyes closed, or one who can hear angel voices.” (Oahspe Glossary) These “angel voices” are referring to angels or other types of celestial beings that have been sent by Jehovih the Creator. This is certainly not a foreign concept in the Faithist belief structure. In fact, this is mentioned directly in the first century Didache when it says “prophesying or speaking in the Spirit.”

An older term for this is “clairvoyance”. It should be understood that a person who has been provided with the gift of clairvoyance, is not the same as those who are participating in séances or communicating with the demon world — a practice that is forbidden by true worshippers of Jehovih. True clairvoyance is receiving messages in the same manner that Third Pillar (revelation) is often relayed, especially when it involves a group of believers together.

Mir Mahvar refers to true suis as “Pure Voice”. In many cases, this is the Voice of the Creator speaking through His celestial beings. Mir Mahvar said that “Suis is a gift, but it can be received by anyone that is living a righteous life (as far as humanly possible), practicing the virtues, eating properly, and so on. This does not mean that everyone who lives righteously would be given this gift. The Father knows what is best for each of His children. Some may not be mentally ready for something of this nature. For some individuals, it takes many years.”

I mention this because as Mir Mahvar and Mir Salazar begin teaching more about the details of Faithism as Jehovih intended it to be practised, those who read what others say about the faith, will inevitably run into those who try to connect the Oahspe Bible with the occult world. The true Faithist will remain clear of anything related to the darkness. Real Faithism is not connected to the occult or New Age.