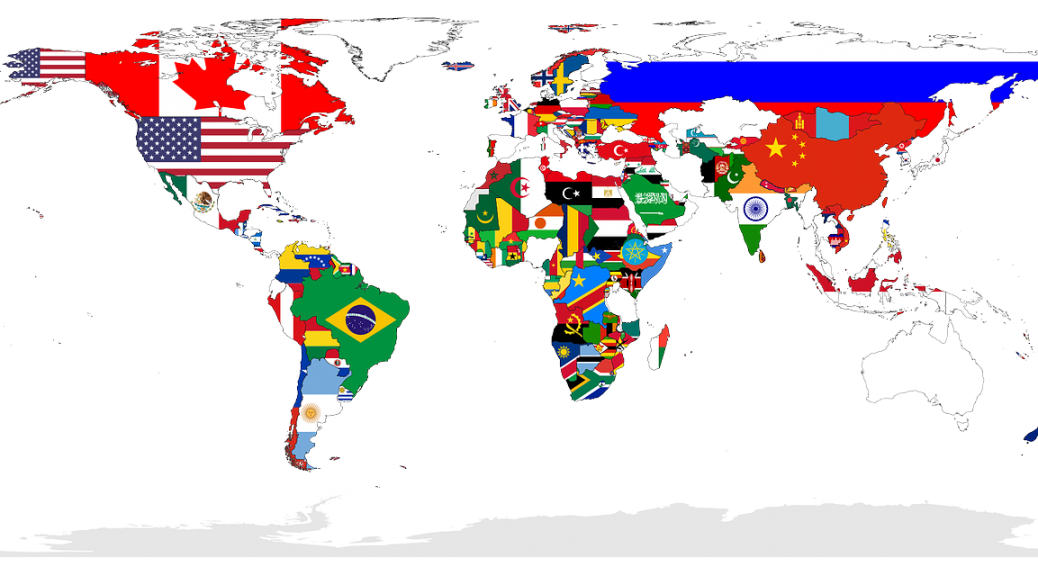 Faithists are sometimes accused of being racist or following a racist religion. Those who accuse us point to a comment that John Newbrough made concerning a “new race” being raised up. Let’s take a look at this in context.

John Newbrough is quoted as saying: “We lost one little babe, which we brought away from the almshouse—though it was nearly dead when we received it … To me, it is perfectly appalling how these little things are slaughtered in this city. We hope to save many, and to raise them up in the right way, so as to have a new race by and by.”1

In an article appearing in Cabinet magazine*, “Newbrough’s conception of a ‘new race’ was free from the scientific racism then prevalent. At a time when eugenicist notions of racial purity were ascendant in American society, Newbrough took in all the babies he could get ahold of—baby boys and baby girls of any race and class. However, the number of babies he was able to bring to Shalam was not high. Few of the settlers entering the colony already had children, and bureaucratic hurdles made it hard for Newbrough to adopt. In a letter of 1883, Newbrough writes that ‘there is so much round about red tapism to be gone through in order to get a child out, that it dies by the time the permit is granted.’2 A Southwestern Farm and Orchard profile of Shalam written ten years after its establishment counts only twelve babies living there, ‘among them … a negro and at least one mulatto.’3 Before the colony’s demise, the Faithists also adopted a baby of Chinese descent.4 The children had one thing in common: all had been orphaned, and most were among the poorest of the poor. Such were the children that John Ballou Newbrough hoped would inherit the earth.

Newbrough and the Faithists were far from espousing a racist theology. In fact, all were viewed as being equal. Newbrough’s goal was to raise up a “new race” of people according to the righteous teachings found within the Oahspe Bible. The same can be said of Faithists today. Our mission is to teach others to live a virtuous life according to the Creator’s Voice as recorded in the Oahspe and according to one’s conscience.

Sadly, a couple of individuals on social media have recently attempted to usurp the Faithist name with a racist ideology and teach others the same. Such individuals bring reproach upon Jehovih’s holy name. The Creator does not look upon one race or tribe as being more superior than another. In His Kingdom all are equal. As Jehovih’s Faithists, we follow the ways of our Creator and not those of biased human beings.

May each of us remain faithful to our Creator Jehovih the Almighty, and view all as our brothers and sisters regardless of their race, ethnicity or colour. In the Church of Jehovih, we are one family.

4 Lee Priestley mentions that “a Chinese child found a private home” after the dissolution of the colony. See Priestley, “Shalam: Land of the Children,” New Mexico Magazine, vol. 39, no. 6 (November–December 1961), p. 46.