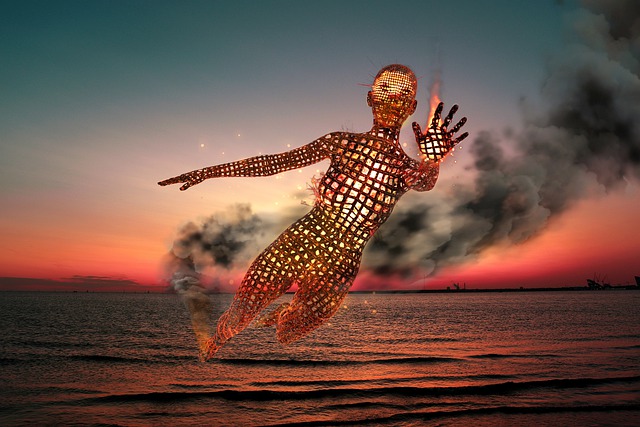 “Some will desire to consult the angels, as to which–in a given matter–is the highest light; but I say unto thee, thou shalt weigh the words of angels even as if they were mortals, exacting similar facts and substantiation.” (Disc. 8:9)

Simply because a spirit or angel says something does not mean it is truth, or that the spirit has full knowledge on any given subject. The above verse from the Oahspe Bible reminds me of John’s words at 1 John 4:1, “Beloved, believe not every spirit, but prove the spirits, whether they are of [Jehovih]; because many false prophets are gone out into the world.” We know that spirits can and do mislead people all the time. These spirits are often responsible for establishing entire religious sects or denominations which war against each other causing further division and destruction (see verse 10).

We should be in the habit of praying to Jehovih, asking for His inspiration, and to have the wisdom to know whether or not the various spirits are from Him or if they have true knowledge on various matters (see verses 11-13). Distinguishing the true from the false is obviously a very important aspect of Angel Communion that typically takes place during the Masses. (according to the 1938 Church Handbook).