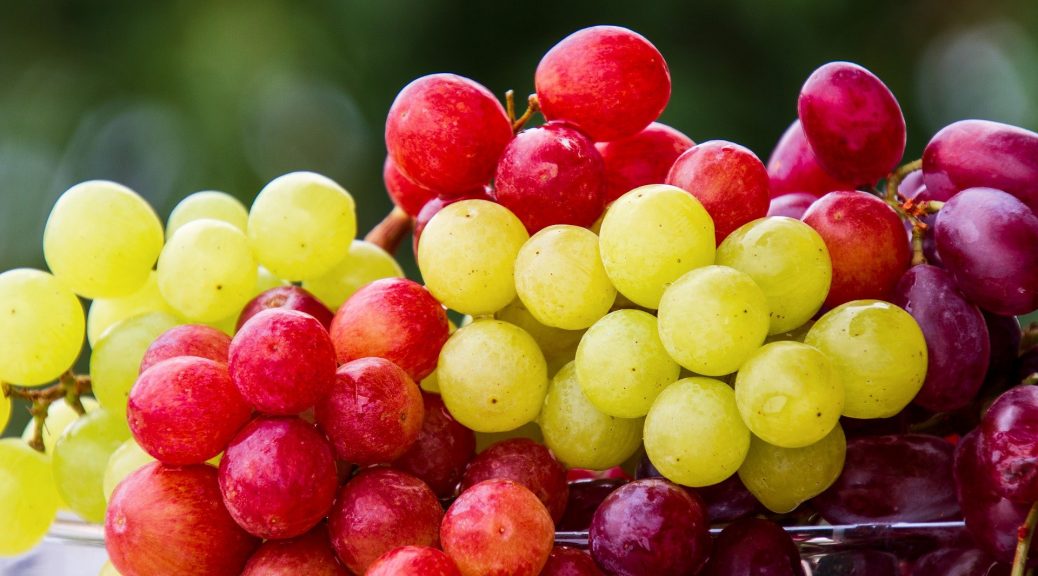 This article appeared in Kosmon Light (1913) under the title “Angelic Communion.”

The following vision was described by Sister Wilson at a meeting held in No. 1 Community recently and interpreted by a brother present.

As the Es (spiritual) light became clearer, an Angelic Being was perceived seated at a small table within our circle, facing us, one whose vibrations and light had been cloaked by the blue robe he wore, but whose presence was seen and felt in no uncertain way.

It was difficult at first to describe the celestial visitant, as the vibrations of the spiritual atmosphere were so disturbed, but he appeared as one of exalted grade in the resurrections, by the golden light around the head, the seven-pointed star on his forehead in light, and the symbol of Jehovih in his hand.

Two letters had been written and sealed by him and presented to a sister and brother. One was unfolded in seership sufficiently to be able to discern its contents, but the sister was quite unable to read it, and a golden key was then presented to her which would unlock the mystery.

From behind him to a little distance above, were seven lines of light attached to members of an angelic band who were in crescent form, supporting so it seemed to us, their Chief. These were recognized as angelic workers in our cause, and had previously manifested to us in many different ways from time to time.

As the vision unfolded itself to us, we saw that the Angelic brother was instructing the band from a book entitled “The Book of Jehovih.” Previous to this, he had departed and on his return was robed in white and gold spirit robes through which shone a beautiful pale light, which extended some little distance from him. At the close of his instruction, large bunches of dark grapes appeared in the hands of each member of the band, and a silver cup was then handed round, and grapes were squeezed into it until the cup was nearly full. It was then brought to each one in the circle to partake of, and we were told that others would be visited and uplifted in the spiritual work.

The above vision shows to us two aspects of Angelic ministration. First the organic and second the psychic, all in symbolised forms opening out in regular sequence as a lecture might be given to a group of students, which in fact it proved to be.

We, having sat for spiritual communion and unfoldment and had found a difficulty in harmonizing certain physical and psychic states. The angelic brother had given personal instructions to two who were present, enabling them to reach the harmonic states without difficulty. The Lines of Light extending to the band were to enable the Chief to manifest with greater facility. For we must remember that those of the higher resurrections who come to help us whilst on earth, find our conditions far different to their celestial states of purity, light and high vibratory forces.

The Book of Jehovih symbolized the angelic mysteries and knowledge of the forces in the spheres, and of the Eternal Light of Jehovih’s Presence in unending manifestations, unto which none can fully comprehend or attain forever, for life is Eternal.

From the wisdom of this Book of Life, the band received for our welfare and the Fraternity’s advancement.

The grapes symbolised spiritual food and light, the cup, the vessel containing the spiritual food, the wine of life which was given to each one to partake of.

The cup again symbolizes the physical body which contains the spirit, and which is nourished by the spiritual life forces found through all the universe. The Angelic brothers and sisters who guide and guard us, uphold and instruct us, and minister to us whilst on earth’s journey, are also ministered unto by holier ones, that Jehovih’s Will may be done on earth as it is in heaven.

Surely it behooves us as children of earth to hearken to The Voice within speaking to us to be pure in spirit and in truth, working in perfect harmony with the Unseen. Then shall our eyes see, and our ears hear, and our spirit discern the Beautiful Creations of the Heavenly Spheres.