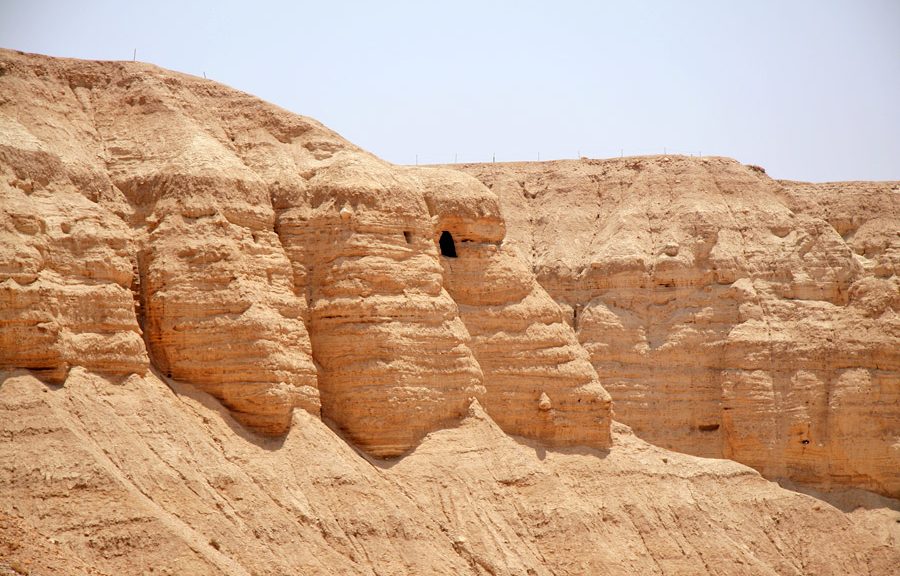 The Oahspe identifies the Essenes as true Israelites, and from whom Joshu (the historical Jesus) was raised up.

From the Book of Saphah we read:

“48. …the scattered tribes of the Faithists still held to the Great Spirit, Jehovih, keeping their service secret. These latter were without sin, doing no war nor resistance of evil against evil, but returning good for evil, and loving one another as one’s self.

49. From the Faithist branch sprang the assembly of Essenes, cultivating prophecy and purity of spirit…

50. The angels of Jehovih now dwelt with the Essenes, who were the true Israelites in fact. Though many of the Jews also professed Jehovih under the name of God and Lord God.

51. In three hundred and fifty years after this Jehovih raised up from the Essenes, one Joshu, one who was without evil, in Nazareth. Joshu re-established the way of Jehovih, and restored many of the lost rites and ceremonies.”

From the Book of Eskra we read:

“4. So, Moses descended from the higher heavens, and delivered Pharaoh, and he provided Pharaoh a new name, Illaes, and sent him back to earth to labor with the Israelites, in order to fulfill his shortness in righteous works. Illaes, therefore, became a willing volunteer, and many angels with him.

6. These Essenes were, therefore, a separate people, pledged to Jehovih, to have no king nor earth-ruler, save their rabbahs. And they dwelt in communities and families of tens and twenties and hundreds, holding all things in common. But in marriage, they were monogamous; neither would they have more than one change of clothes each; and they lived on fruit and herbs only; nor ate they fish nor flesh of anything that had ever breathed the breath of life. And they bathed every morning at sunrise, and worshipped before the altar of Jehovih, doing, in all things, after the manner of the ancient Faithists. By virtue of the angel hosts, who were with them, did they these things. And they held communion with the angels of heaven, every night before going to sleep.

7. Pharaoh Illaes had said: Because I persecuted the Faithists, and raised up my hands against them and against Jehovih, I was instrumental, in part for their fall. Now will I labor with them, to re-establish them in purity and love. And he so labored.

8. And Illaes and his angel hosts made the camps of the Essenes their dwelling places, watching over these few Israelites, day and night for hundreds of years. Yea, without leaving them, these faithful angels guarded them from all the warring hosts of angels, belonging to the armies of Baal and Ashtaroth, and to the Triune God, Looeamong, and his hosts.

9. And, though the Essenes lived in great purity of body and soul, yet they were evilly slandered by the world’s people around about them on every side.

10. But Jehovih prospered the seed of the Essenes, in holiness and love, for many generations.

11. Then came Gafonaya, chief of the loo’is, according to the command of God, to raise up an heir to the Voice of Jehovih. And, in four generations more, an heir was born, and named, Joshu, and he was the child of Yoseph and his wife, Mara (Miriam, Mary), devout worshippers of Jehovih, who stood apart from all other people, save the Essenes.

13. The time of the birth of the child, was three days after the descent of a heavenly ship from the throne of God. And many of the Essenes looked up and beheld the star, and they felt the cold wind of the higher heavens fall upon the place and around about the tent, where the child was born. And they said, one to another: Jehovih, remembers us.

14. Gafonaya, the chief angel of the loo’is, knew beforehand what the birth would be, and he sent out around about the Essene encampments extra guardian angels; and these notified the descending hosts of heaven of what was near at hand.”

Those who affiliate with the Worldwide Faithist Association in this age are known as Essene Faithists.